The Honourable Jody Wilson-Raybould was elected as the Member of Parliament for the new constituency of Vancouver Granville on October 19, 2015.On November 4, 2015, Ms. Wilson-Raybould was appointed the Minister of Justice and Attorney General of Canada making her the first Indigenous woman, or man, to serve in this portfolio. She then served as Minister of Veterans Affairs of Canada from January 14, 2019 until her resignation on February 12, 2019.

Ms. Wilson-Raybould is a lawyer, advocate, and leader among British Columbia’s First Nations. She has a strong reputation as a bridge builder between communities, and a champion of good governance and accountability. Prior to entering politics, she was a provincial crown prosecutor in Vancouver and later served as an advisor at the BC Treaty Commission, a body established to oversee complex treaty negotiations between First Nations and the Crown. In 2004, she was elected as Commissioner by the Chiefs of the First Nations Summit.

In 2009, Ms. Wilson-Raybould was elected Regional Chief of the BC Assembly of First Nations, where she devoted herself to the advancement of First Nations governance, fair access to land and resources, as well as improved education and health care services. She was re-elected as Regional Chief in 2012 and served until 2015, holding responsibilities for governance and nation building on the Assembly of First Nations Executive. Ms. Wilson-Raybould also served two terms as a councillor for the We Wai Kai Nation.

An active volunteer in her community, Ms. Wilson-Raybould has served as a Director for Capilano College, the Minerva Foundation for B.C. Women, the Nuyumbalees Cultural Centre, and the National Centre for First Nations Governance. She was also a director on the First Nations Lands Advisory Board and Chair of the First Nations Finance Authority.

Ms. Wilson-Raybouldis a descendant of the Musgamagw Tsawataineuk and Laich-Kwil-Tach peoples, which are part of the Kwakwaka’wakw and also known as the Kwak’wala speaking peoples. She is a member of the We Wai Kai Nation. Her traditional name, Puglaas, means "woman born to noble people.” 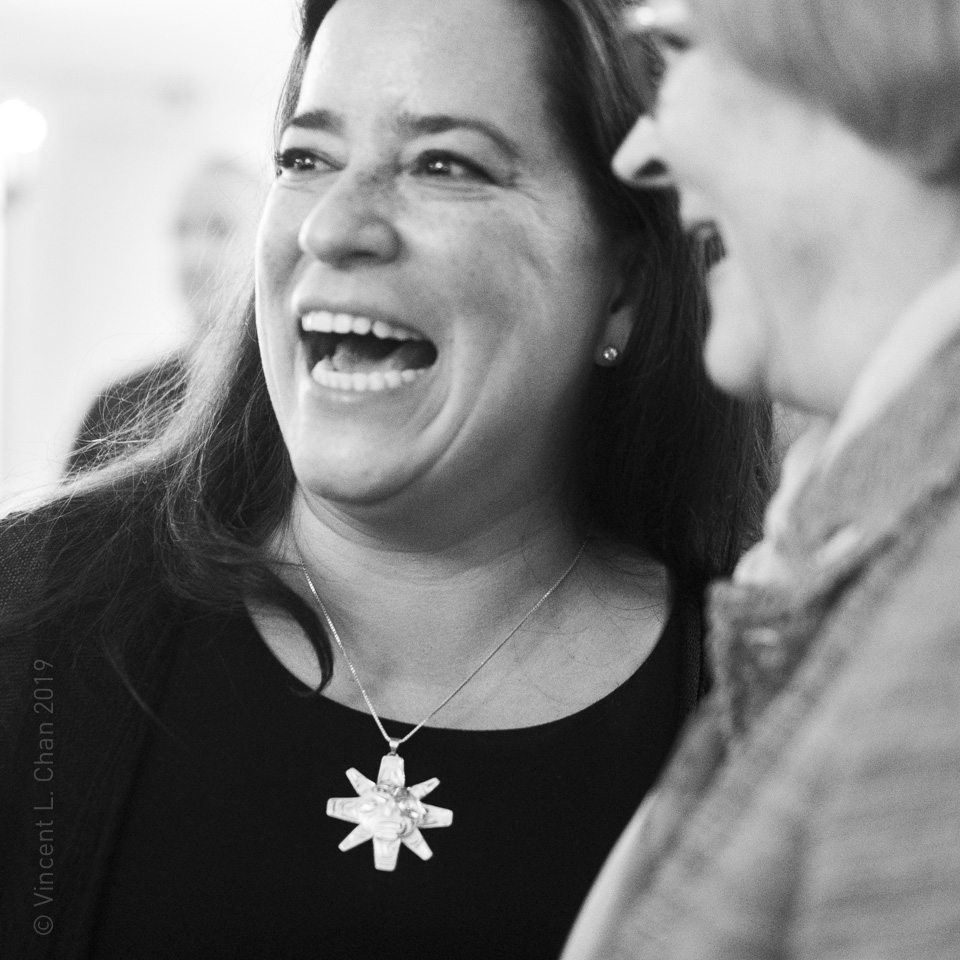