We will be sharing media relevant to the campaign here. Check back regularly for updates! 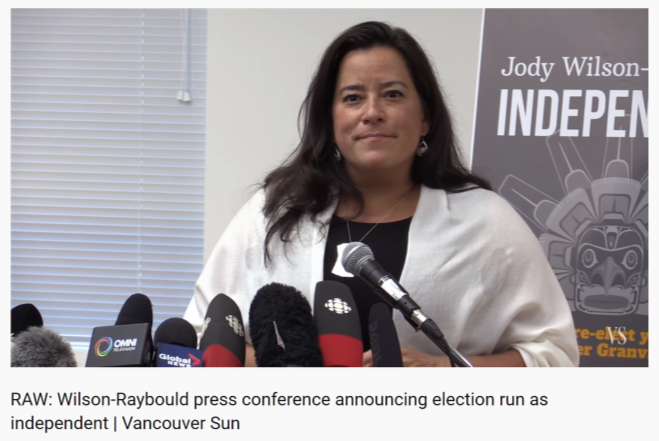 Jody announces her run as an Independent in Vancouver Granville (courtesy of the Vancouver Sun; May 27, 2019) 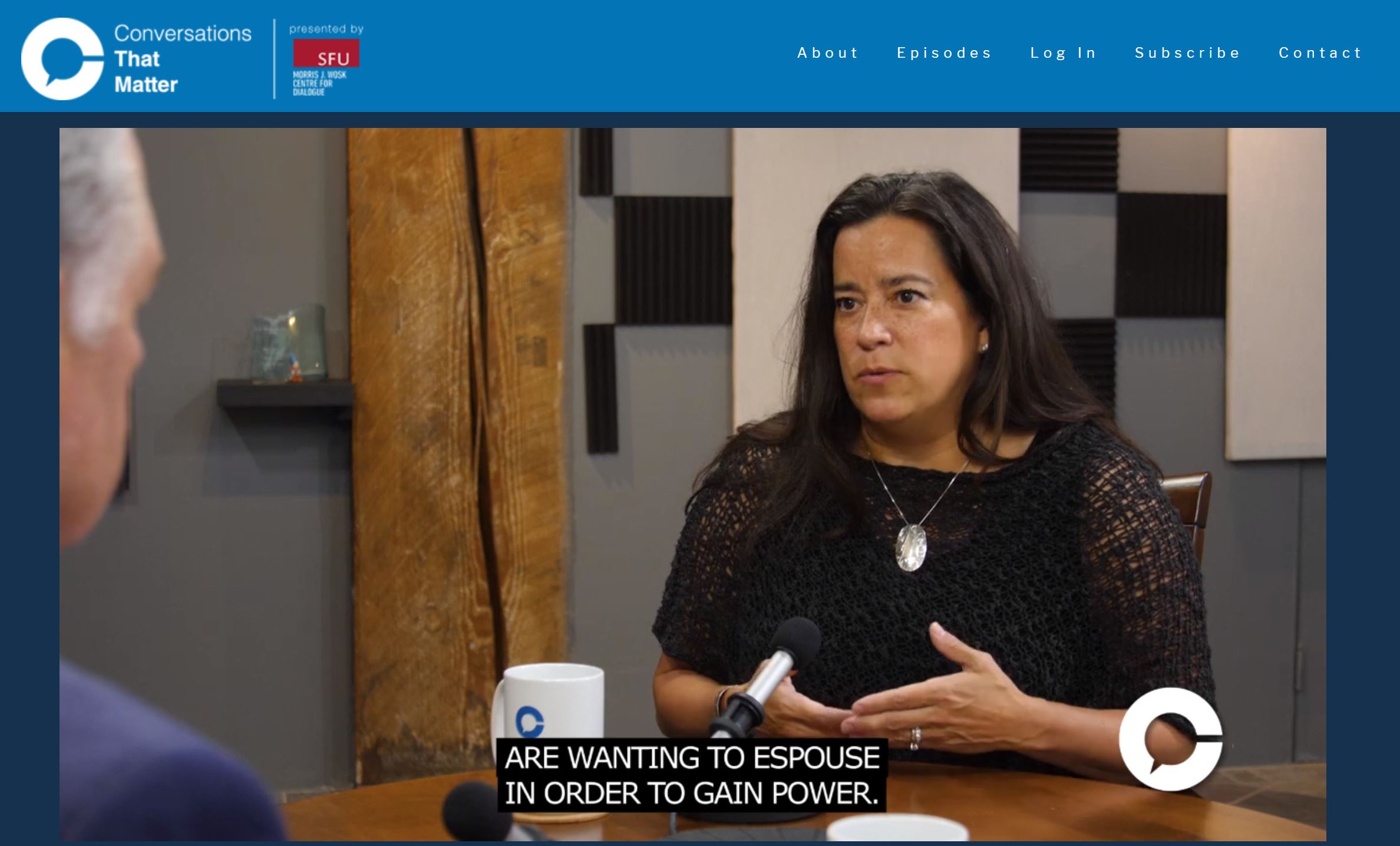 Jody discussing her role as an independent and the importance of the rule of law on SFU's Centre for Dialogue's Conversations that Matter (September 13, 2019)

Jody was interviewed by Sandy Goldman for the show "Each for All" on Vancouver Co-op Radio. Click here to listen to the segment which aired September 10, 2019. 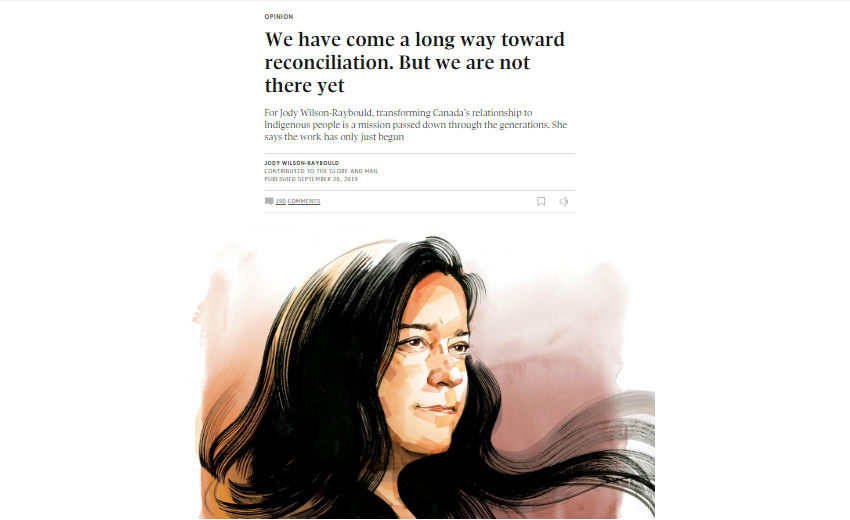 Review of Jody's book, From Where I Stand, by Crawford Kilian, The Tyee, September 23, 2019 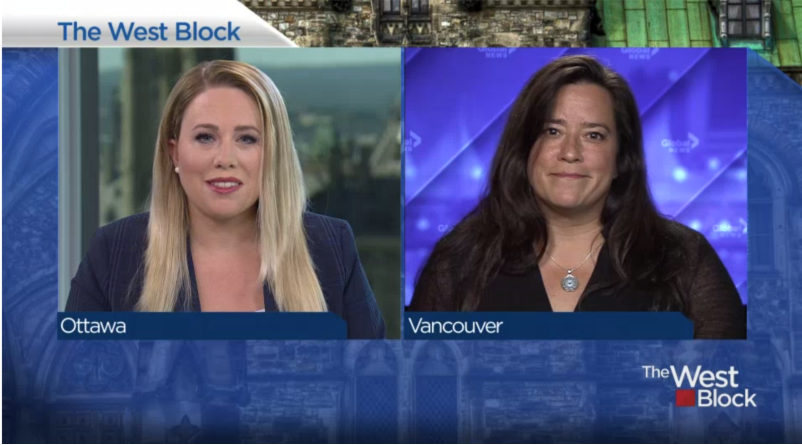 Jody responding to the Ethics Commissioner's Report on The West Block, August 18, 2019 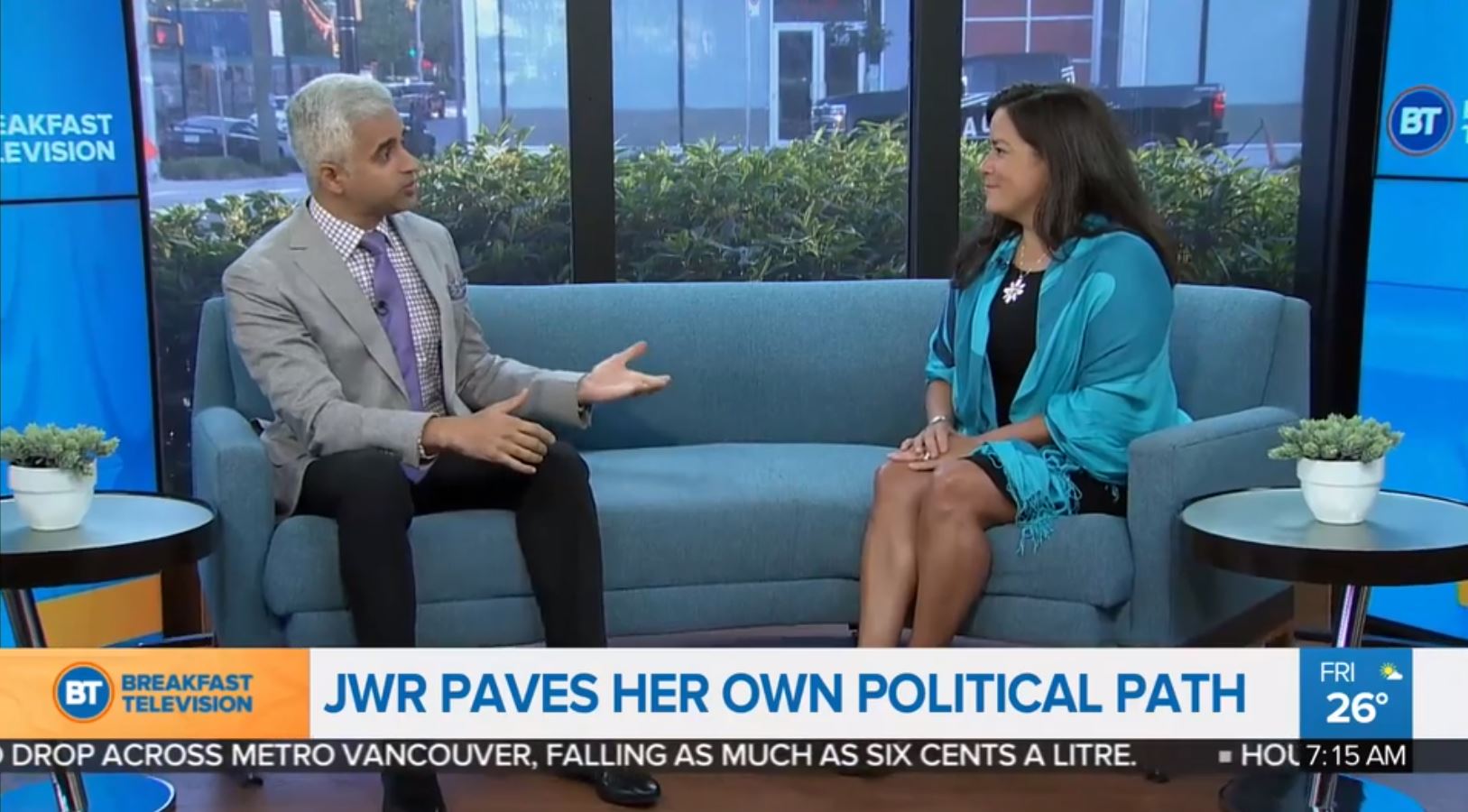 Jody appearing on Breakfast Television, May 31, 2019